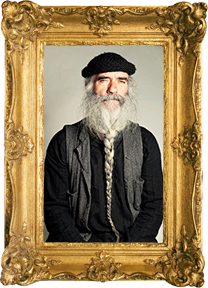 Dublin born drummer Liam Genockey first came into contact with Peter Knight in the late seventies, when they played together in the ten piece Moiré Music Ensemble. It wouldn’t be until 1989 that he joined Steeleye Span however, having performed alongside the likes of John Martyn, Gillan and Kevin Ayers. He would stay with the band until 1997, rejoining again in 2001 to record Present and staying in place ever since.

An accomplished jazz musician, Liam has been a part of Paul Brady’s band for many years and recently played on Tom McRae’s All Maps Welcome album. He also contributed to the 2002 Robert Wyatt tribute album Soupsongs Live.