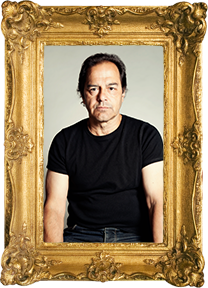 Musician, composer and singer-songwriter and Steeleye lead guitarist Julian Littman has played, performed with artists from Gerry Rafferty, Charlie Dore and Dexy’s Midnight Runners to Sister Sledge and Phillip Bailey. He has also appeared in an abundance of TV & Film roles (“London Boulevard”, “The Life and Death of Peter Sellers”, “Evita” & many more), to West End musicals such as Queen’s “We Will Rock You.” and “125th Street” and others too numerous to list.